The Royal Ulster Agricultural Society (RUAS) was first known as the North East Agricultural Association of Ireland which was formed in 1854 following the Great Famine and a desire to improve agriculture. The Society was to embrace the counties of Down, Antrim, Armagh and Monaghan by holding Agricultural Shows and giving agricultural instruction. The first annual Show at Balmoral was held on the 17th - 19th June 1896.

The King's Hall was opened in 29th May 1934 by His Royal Highness and the Duke of Gloucester and quickly became a landmark of international renown. In April 1991 the Department of the Environment recognised its presence and features by placing it on the list of buildings of special architectural and historic interest.

The objectives of the society are to promote agriculture in Northern Ireland by holding Agricultural Shows and by giving agricultural instruction by exhibitions, lectures and other such means as may from time to time be found expedient. The promotion of Industries, Art, Science and Literature, though they have always been treated as minor in relation to the main objective of promoting agriculture.

Members are the backbone of the society. Not only do membership subscriptions provide essential income for the Society but the contribution provided by its members is vital to the present and future of everything the Society achieves. 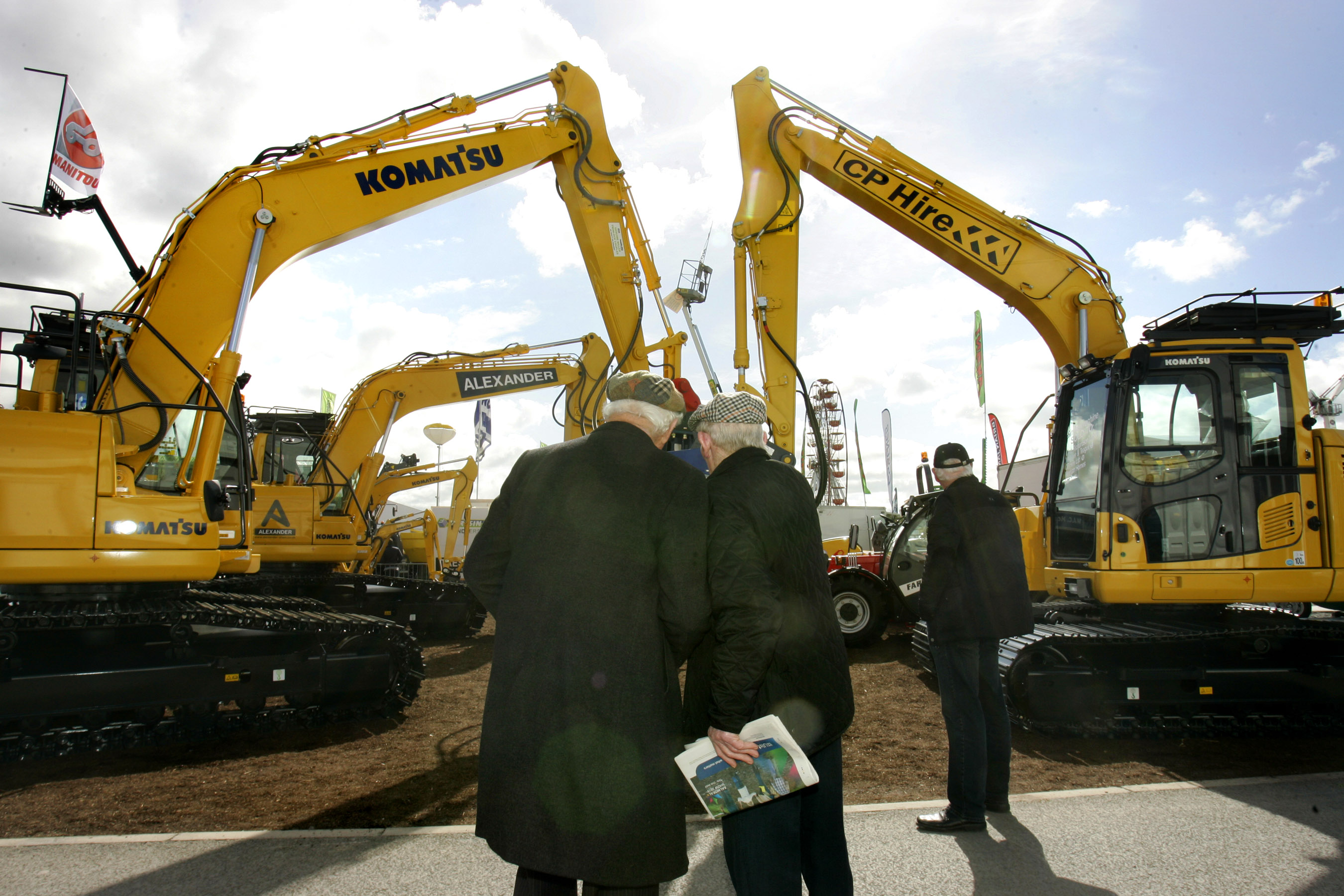