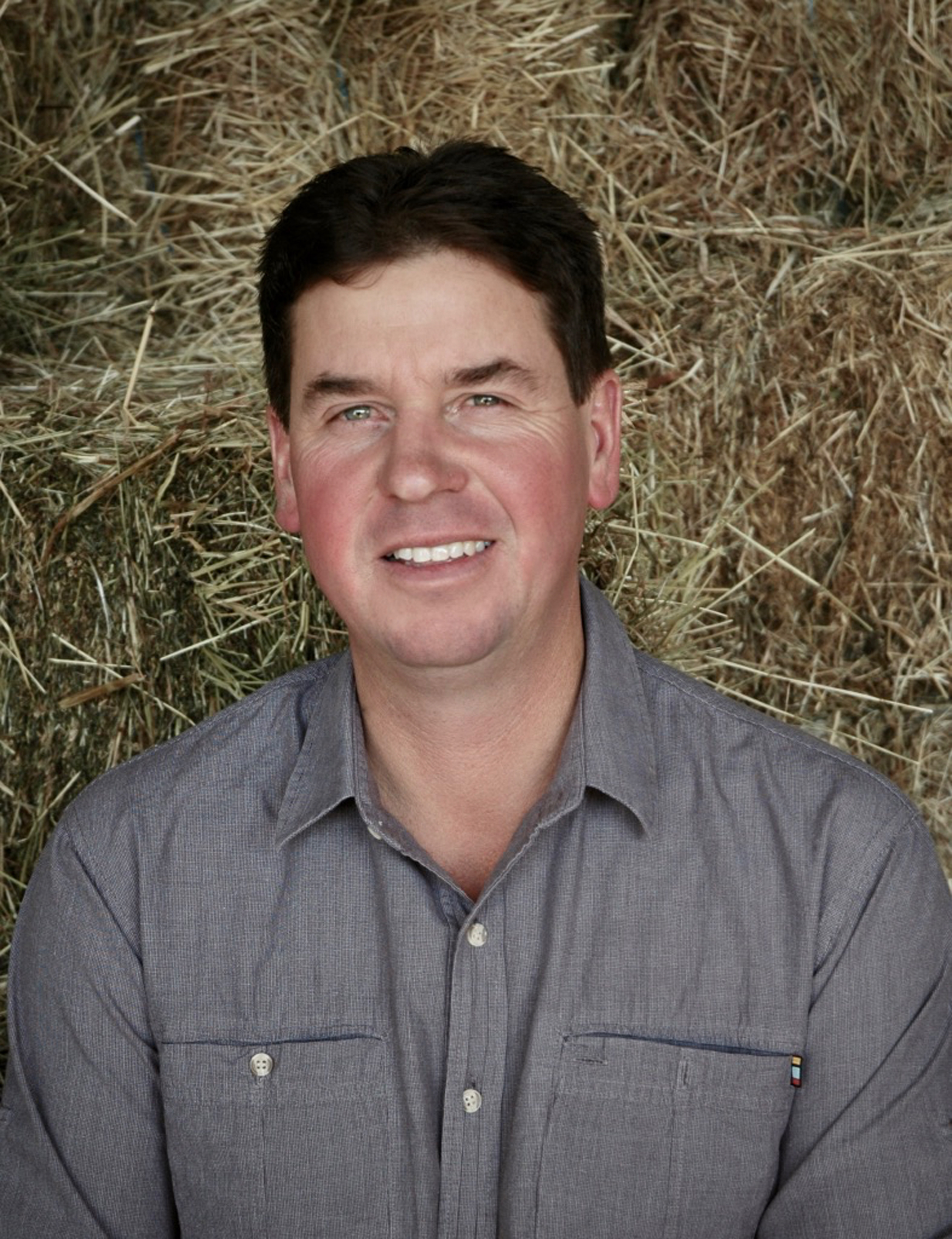 A fourth generation farmer, Rob has a long standing family association with Jersey cows and at the age of 16, he successfully established his own herd, “King Ville Jerseys”. With over 30 years farming experience, Rob alongside his wife Kerrie and their three daughters, farm 320 grazing acres in Gippsland, Australia for a milking herd of 220 registered Jerseys and 180 replacement heifers.

A seasoned judge with over 25 years’ experience, Rob first entered the judging arena in 1994 winning the National Dairy Cattle Judging Competition at Sydney Royal. This triumph led to Rob becoming a member of the Jersey and Holstein Australian Judging panels and in 2016, he became the first Australian judge to officiate the National Jersey Show at International Dairy Week.

As a farmer, Rob has an equally impressive list of accolades. In 2013, his jersey herd ‘Kings Ville Jerseys’ received the ‘Australian Bull Breeding Award for Jerseys of the 1990’s’. His success has continued and at present Kings Ville prefixed females are ranked #1, #4, #18 and #38 on the Australian Breeding Values Top genomic list. Other notable achievements include awards from International Dairy Week, On Farm Challenges and the Royal Melbourne not to mention honors from an abundance of local shows.

Kate who obtains a Marketing Degree, began her career as a political spin doctor however her ‘dairy ladies’ have always been close to her heart. After starting a family Kate became the Secretary of the Clydesdale Horse Society and while active within this role, she was headhunted to run the Livestock and Competitions Departments of the Royal Highland Show, a position that she recently left at the end of 2018. In addition to this, Kate has also been a member of the Association of Shows and Agricultural Organisations.

Outside of work, Kate is a seasoned show-goer, as both exhibitor and spectator. Her most recent foray into judging was as Trade Stand Judge at Westmoreland Country Show in September 2019.

This year, the 34th Royal Ulster Winter Fair will take place at the Eikon Exhibition Centre at Balmoral Park, Lisburn on Thursday 12th December from 9am to 6pm. 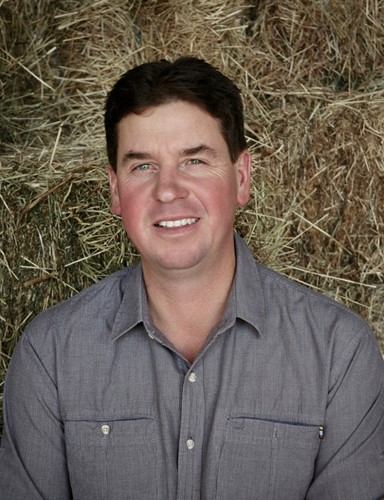 Robert Anderson from Gippsland, Australia will judge the livestock at this year’s Royal Ulster Winter Fair 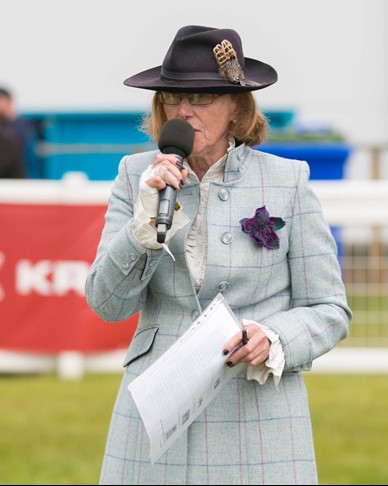