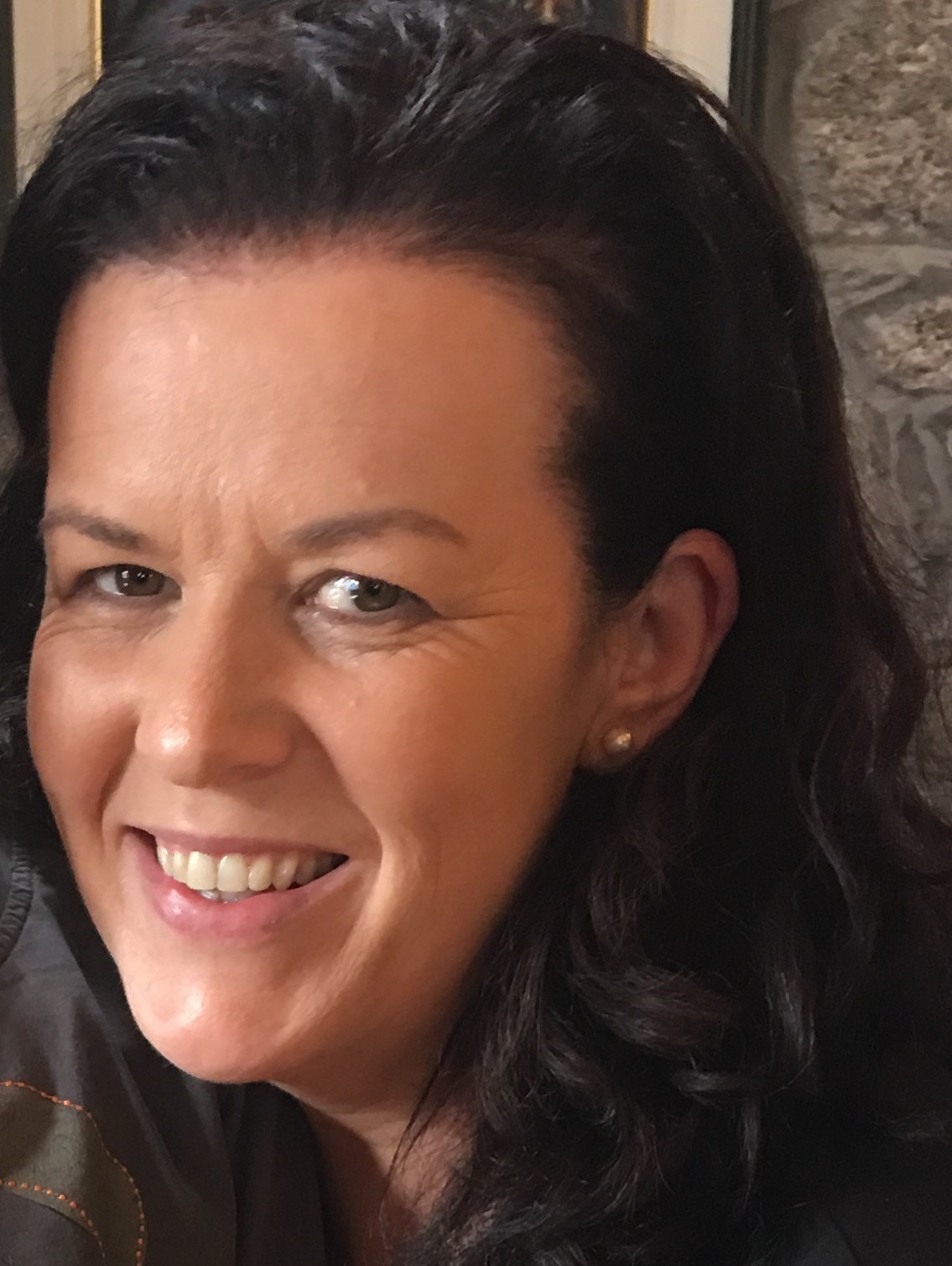 The NPA is affiliated to the World Ploughing Organization, which has 33 affiliate countries spanning 4 continents.  Secretariat of the WPO is now in Ireland for the first time as Anna Marie in 2013 became the first female secretary in the 63-year history of the World Organization

She grew up on a middle size farm close to Ballylinan, Co.Laois where she still lives with her mother, husband and young son.  She was very involved in Macra na Ferime growing up and she worked for youth organisation Foroige for several years.

Anna Marie studied Business and Marketing in Carlow IT for her primary degree.  And returned to college to take her  media studies further and successfully completed a 2 year part time Diploma in PR through the Public Relations Institute of Dublin.