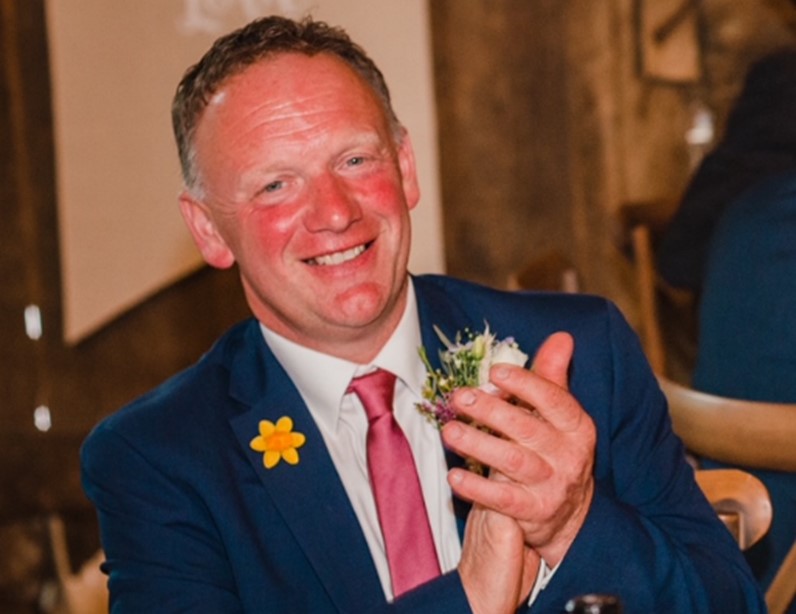 The cattle classes at the 2021 Royal Ulster Winter Fair in association with sole sponsor Danske Bank, will be judged by Edward Griffiths.

Edward who will have the difficult task of crowning the coveted Supreme Champion, farms with his family in South Yorkshire where they milk 180 pedigree Holsteins and Jerseys who all share the Coach gate prefix. Edward’s wife Jenny and three daughters are all involved on the farm. The family are embracing a new challenge after installing four Lely robots in August this year. The 270 acre farm is 750 feet above sea level and is predominantly grass and wheat.

Throughout the years Edward has enjoyed travelling to judge many major shows in the UK and overseas including the National Holstein shows in the UK, Ireland, Sweden, Slovenia and the New Zealand Dairy event. Edward has also judged the all Dairy Breeds Championships at the Royal Welsh Show, All Ireland Baileys Championships, and Agriscot, as well as many UK county shows.